A couple of days prior to Europe day, on the invitation of the Committee of the Regions, Sumadija district (SR) and the city of Kragujevac participated in the festival of Europe´s regions and cities.
9 May 1945 marked the first day of peace in Europe after the Second World War. The same day, five years later, French foreign minister Robert Schuman proposed the creation of the European Coal and Steel Community, thus laying the foundations for today’s European Union, based on the principles of peace and prosperity.

9 May has been, therefore, named Europe Day. To mark this occasion, each year on a Saturday in May, the EU Institutions open their doors to citizens so that they can get insight about how they work.
This year was no exception and European local and regional representations displayed their cultural heritage and EU-funded projects, as well as promotional brochures about tourism, education and investment opportunities at the premises of the Committee of the Regions (CoR). Visitors were able to taste local specialties and participate in games and quizzes. Upon answering certain questions they were getting stamps from various regional stands in their CoR „passport“, that were later transformed into special gadgets by the Committee of the Regions.
Along with fifty European regions and cities, Sumadija District and the City of Kragujevac had an opportunity for the first time to celebrate the diversity of Europe and promote Sumadija cultural, educational, tourist and economic potentials.
During the cultural program of the Committee of the Regions, Sumadija district and the city of Kragujevac were represented by maestro Bora Dugic the flutist, accompanied by Mr. Boban Prodanovic, accordionist. The Serbian language school children from Antwerp also contributed to the whole event by singing traditional Sumadija songs with the help of their teacher Dragica Josipovic.

Sumadija stand was represented by the team of women, none of which was from Sumadija. Dressed in traditional Sumadija costumes they attracted a lot of attention as they promoted the region with all their heart. Brochures showcasing the tourist and economic potentials of Sumadija municipalities of Arandjelovac, Batocina and Lapovo as well as of the city of Kragujevac were for the first time presented in Brussels. In addition, video presentations of Arandjelovac, Batocina and Kragujevac were shown on the CoR plasma screen.

Visitors of Sumadija stand had two assignments to fulfill before getting Sumadija stamp in their CoR passport. They had to pronounce properly the name of the city of Kragujevac /kra-gu-ye-vats/ and Sumadija /shu-ma-di-ya/ and vote for the logo of their choice prepared by the design students of  FILUM University of Kragujevac. The proposal no.9 of Borko Neric outvoted all other logos.
Journalists from Radio Television of Kragujevac and Kragujevacke weekly had the chance to visit Brussels for the first time and cover this event, thanks to the support of the Committee of the Regions. Therefore, magnificent atmosphere that adorned the capital of Europe during these days, was presented to the citizens of Sumadija and further. A few other media attended the event: Slovo Ljubve, Zavicaj narodne novineand Svetosavac. You can access all Open Doors pictures on the Cor Flickr account. 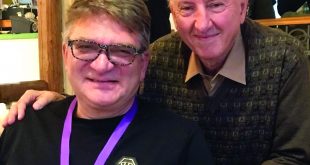 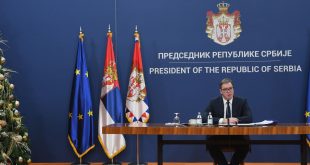 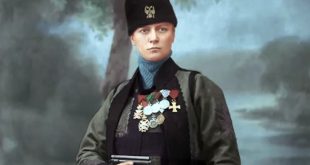 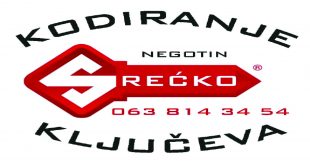 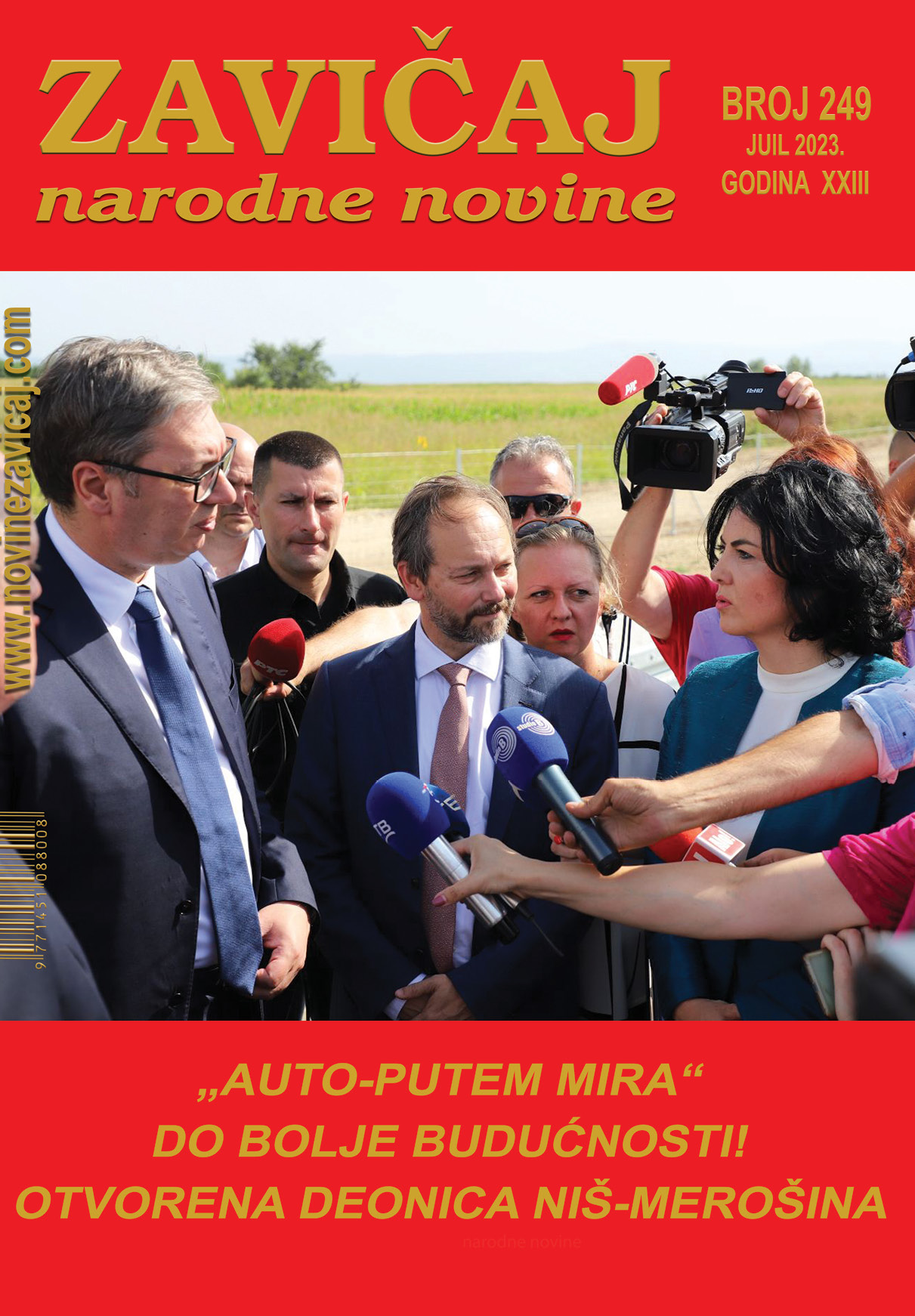